Children’s poet Darren Sardelli was educated at Loyola University Maryland. Inspired by Shel Silverstein and Dr. Seuss, Sardelli composes humorous, frequently rhyming, poems for children. Of his work, he has stated, “Whenever people smile, giggle, or laugh after reading or hearing my poetry, I feel as though I am making a positive difference in the world.” 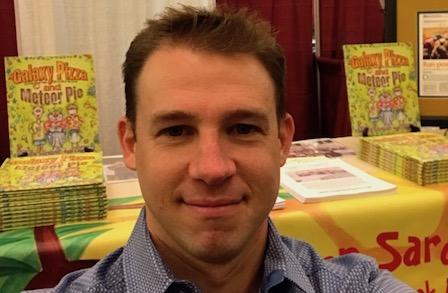